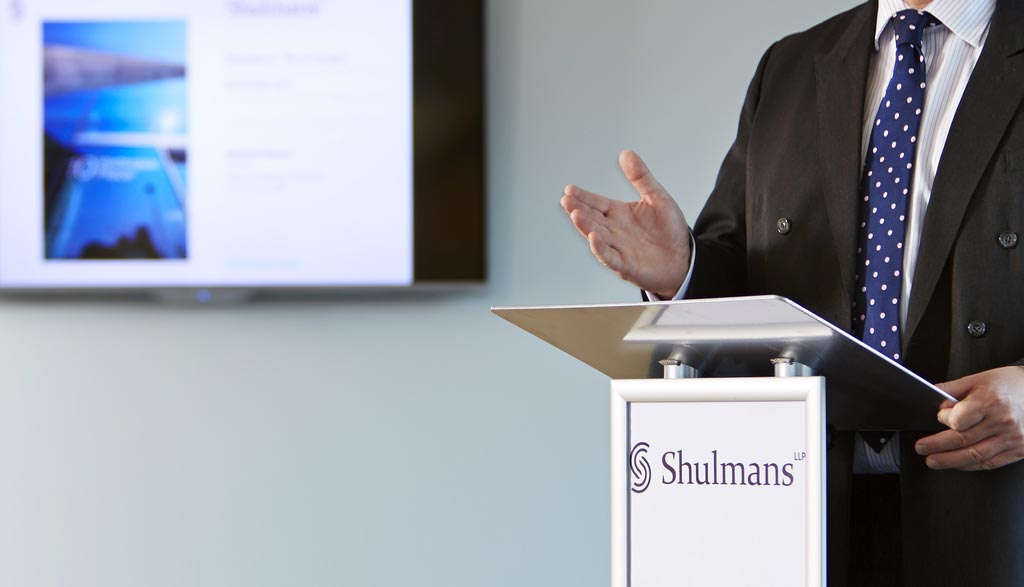 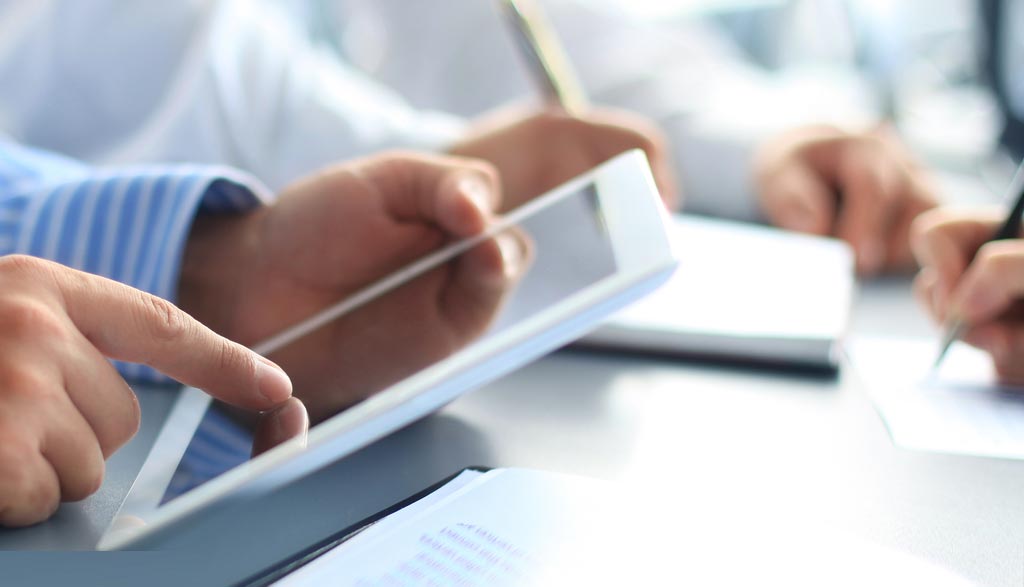 Shulmans previous phone system supported a mix of analogue, digital and IP lines, and was not even using basic facilities like voicemail and caller display.

The system also had numerous different handsets and was extremely unreliable, as IT Manager Ross MacIntyre explains:

“Every two or three weeks we’d have an issue that needed fixing, so it was a real pain. We were using a third party supplier for support, but even though we paid a maintenance fee they were always trying to sell us extra things to fix issues! Having all the different lines and handsets was also a concern, as every time someone moved we had to physically re-patch a phone in, so it was a bit of a nightmare. It was obvious that we needed to change as the functionality was severely lacking, and I knew from previous experience and from research that there was so much more we could get out of a new phone system.”

A full RFP process was carried out, but Ross also spoke to contacts at Westcom Networks, which supplies Shulmans’ firewall solution, who suggested that he consider including ipcortex in the process.

The new solution has 115 extensions and uses Polycom IP450 handsets with HD Voice. Most notably, it actually uses two VoIPCortex Pro IP PBXs which are set up in a high availability configuration.
Ross and the team started setting up the new handsets the week before the switch-over, as well as holding awareness sessions in the boardroom.

“People were using old system until 6pm on the Friday, then we swapped everything over at the weekend and when people came in on the Monday they were on the new system. It was great, it just worked and was completely seamless. The user base saw the leap forward we’ve made with all the new functionality and they were suitably impressed – there was certainly appetite for it within the business.” 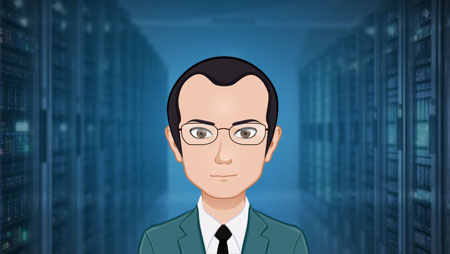 We get daily reports showing who is answering how many calls, what the average wait time is and so on. We work to SLAs for our clients, and we now have the intelligence to make sure we are keeping to these. Something as simple as the wallboard means that supervisors can look up and see if there all calls queuing and yet people available. It’s that simple. The new system makes it better for customers as we are able to answer more calls and deal with people’s enquiries more quickly. We’ve been really pleased with the whole experience, and the ‘hand holding’ and attention we got from ipcortex, and from Westcom, was first rate!

The new system is far easier to manage than the previous and moves, adds and changes are extremely simple to implement. From Ross’s perspective, the ability to select the handsets that suited the firm best from a very wide range was critical.

“Previously we had numerous different types of handset – which was very difficult for new starters, and for me in maintaining lots of sets of documentation. What we now have is just one set of documentation and one easy way for users to do things. The admin is much less painful than before and we spend far less time managing and updating the system, which makes the associated cost far lower as well.”
– Ross MacIntyre

Our other Case Studies

With promotion to the Premier League in 2016 came a need for Middlesbrough to comply with the leagues requirement for IT services. Having managed the clubs WiFi network for the press over a number of years, Westcom were approached [...]