We provide communications that meet the demands of different user groups and can scale quickly and reliably. 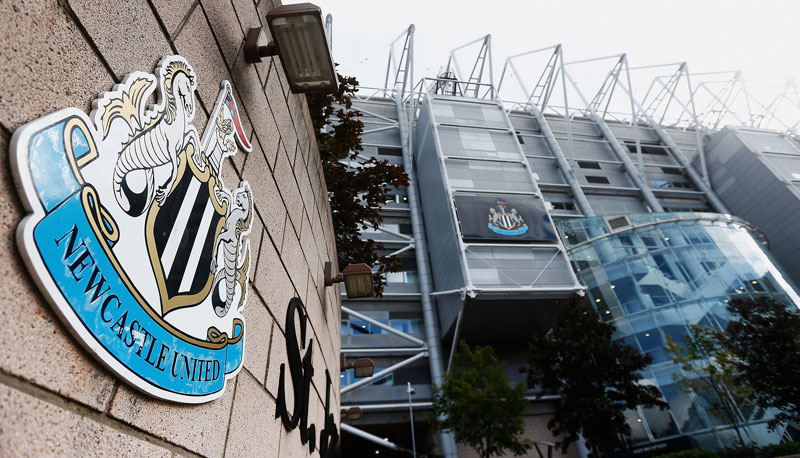 Greater demands on the WiFi network used by members of the press, club staff and users of the extensive conferencing and banqueting facilities at St James’ Park required the club to carry out a full refresh of the WiFi network.

Having already supported the club for many years, Westcom Networks was approached to carry out a review of the requirements and carry out at install not only at the stadium but also at the training ground and academy.

Starting with a site survey, Westcom put together a full upgrade plan including the installation of 802.11ac access points across the stadium, not only to support the core football activities but also live music events, conferences and banqueting.

Newcastle United had been users of the ADTRAN BlueSocket solution for many years, but the additional growth required a totally fresh approach.  Starting with the training ground, Westcom carried out a detailed site survey using Ekahau WiFi planning tools to ascertain the locations access points needed to be installed to provide not only coverage but also deal with the density of users in busy areas.  The idea being to ultimately have the same system rolled out over the stadium, training ground and academy.

The very latest 802.11ac access points were deployed to provide the highest speeds possible with an ADTRAN BlueSocket virtual controller running at the main stadium to control, manage and monitor the network. The complex VLAN infrastructure around the stadium was coped with effortlessly by the BlueSocket kit which fully integrates with the current network – without needing complex or disruptive changes to be made.

With a successful pilot completed at the training ground over the start of 2017, a full upgrade of the stadium began over the summer in preparation for the clubs return to the Premier League for the 2017/8 season.  Completed on time and in budget, the revised solution allows for much greater capacity on match days for the press for whom always-on connectivity is critical.

With the academy connected and wirelessly enabled later in the summer of 2017, the entire estate is now upgraded to cope with the growing demands of the staff, players, visitors and guests.  The IT team at Newcastle were delighted with the result and feedback received from users early in the new season.