Ethernet was invented by an engineer named Bob Metcalfe back in 1973 and made commercially available in 1980.  Today, 47 years later, more than 1.2 billion new Ethernet ports are shipped every year.  One third of them are wired, two thirds of them are WiFi.  Prompting us to look back at the history of WiFi.

It wasn’t until 1997, when 100Base-T (ethernet over twisted pairs) was then a couple years old that engineers began looking at wireless.   Defined as 802.11 and largely experimental we were introduced to wireless Ethernet, or WiFi as we know it. 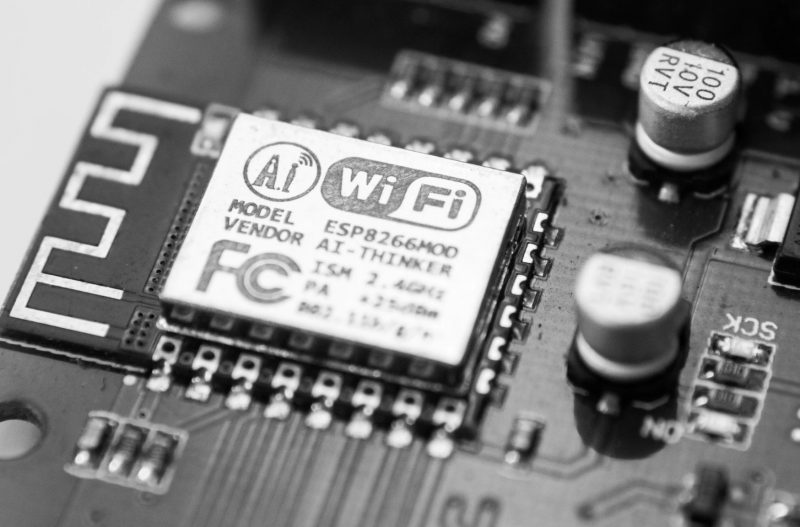 This was quickly followed up two years later, in 1999, by 802.11a.  Whereas the first 802.11 operated in the 2.4Ghz band and was only able to deliver around one to two megabits per second, 802.11a moved into the lest congested 5Ghz band.  Whilst technically delivering a technical maximum bit rate of 54Mbps, in reality providing closer to 20Mbps.

Moving 802.11a into the relatively unused 5Ghz band gave it a real advantage.  An advantage we continue to leverage today with newer, faster technologies.  But unlike 2.4Ghz it doesn’t pass through obstacles such as walls quite so well.

802.11n then came along and combined everything.  Firstly, this introduced MIMO, (Multiple Input Multiple Output) and operated in both 2.4Ghz and 5Ghz bands, combining the benefits of both.  As it developed, the available channel bandwidth started to increase from 40Mhz to 80Mhz then 160Mhz.  Each jump effectively doubling the available bandwidth.

The emerging standard now is 802.11ax, or WiFi 6.  This offers high speeds, better power saving and higher levels of efficiency.  But only is both the access point and client device support it – which as yet not many do.

Inspiration for and some elements of this history were taken from grc.com – check out the Security Now! podcast available there for great technology background.

Greater demands on the WiFi network used by members of the press, club staff and users of the extensive conferencing and banqueting facilities at St James’ Park required the club to carry out a full refresh of the WiFi network. [...]

Shulmans previous phone system supported a mix of analogue, digital and IP lines, and was not even using basic facilities like voicemail and caller display. The system also had numerous different handsets and was extremely unrelia [...]